Three anime that are on my to watch list!

Fuyuzora Kogarashi has the ability to see supernatural and has been possessed by ghosts since he was a kid. This has caused a lot of trouble in his life, but now he has learned to fight back against the evil spirits! Unfortunately, he’s now also very poor, homeless, and hoping for a happier, more normal, high school life. In his search for housing, he’s introduced to a very cheap boarding house called Yuragi Manor, which was formerly a popular hot springs inn. It’s so cheap because the house is haunted by the spirit of a high school student whose corpse was found there.

Kogarashi doesn’t think this is going to be a problem for him, and the rest of the house’s tenants appear to be sexy women. While relaxing in the hot springs, though, he finds there is an issue with his ghost-banishing plan; Yuragi Manor’s ghost is a 16-year-old girl named Yuna, who lives in his room. Kogarashi has no desire to hurt a ghost girl, and instead, he ends up agreeing to help her to figure out her unfinished business. That way, she can move onto the afterlife before turning evil and falling into hell. Once it is clear that he is fine with Yuna, the other tenants reveal their own supernatural secrets—his life in Yuragi Manor is going to be far from ordinary! Summary from My Anime List. 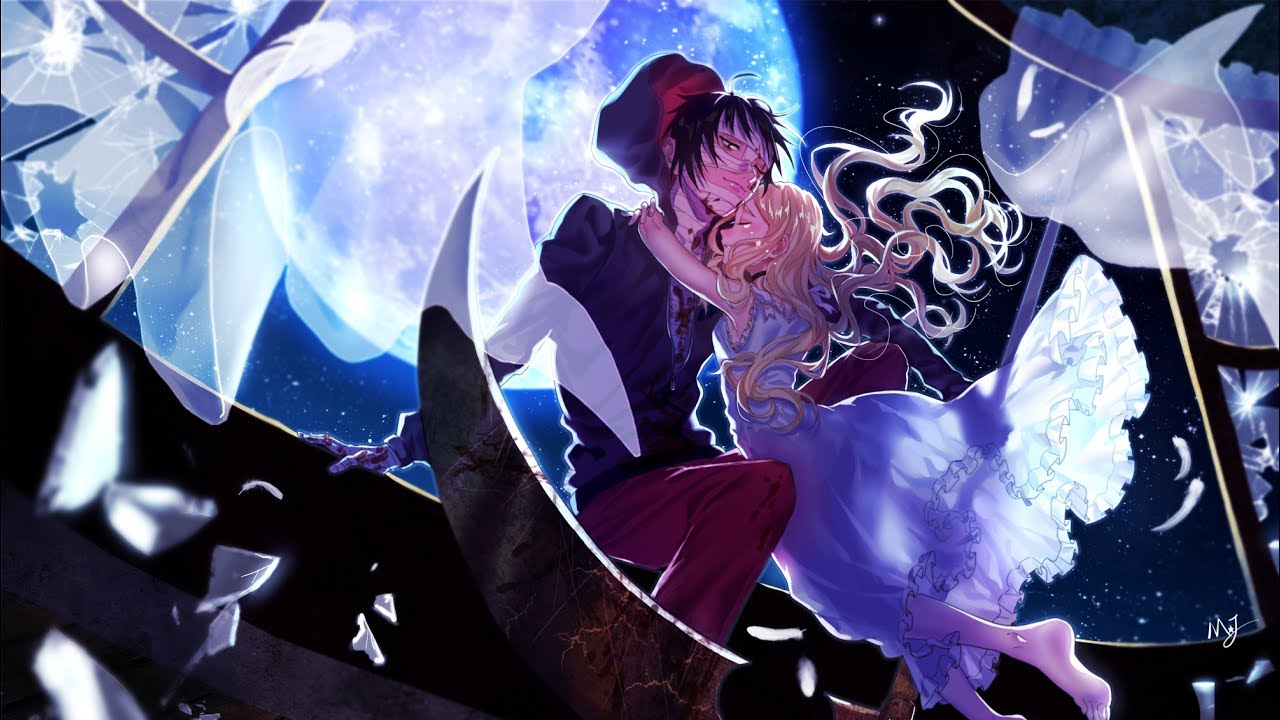 13-year old Rachel awakens to find herself trapped in the basement of an abandoned building. Without any memories or even a clue as to where she could be, she wanders the building, lost and dizzy. In her search, she comes across a man covered in bandages. He introduces himself as Zack and he wields a grim-reaper like sickle. A strange bond is struck between them, strengthened by strange, crazy promises… These two, trapped in this strange building, don’t know why fate has placed them there. But they will work together desperately to find a way out…  Summary from My Anime List.

Nature made Ash Lynx beautiful; nurture made him a cold ruthless killer. A runaway brought up as the adopted heir and sex toy of “Papa” Dino Golzine, Ash, now at the rebellious age of seventeen, forsakes the kingdom held out by the devil who raised him. But the hideous secret that drove Ash’s older brother mad in Vietnam has suddenly fallen into Papa’s insatiably ambitious hands—and it’s exactly the wrong time for Eiji Okamura, a pure-hearted young photographer from Japan, to make Ash Lynx’s acquaintance… Summary from My Anime List.