Thought of the day

Would you believe me if I told you it’s been 3 years! Q&A+ new addition? 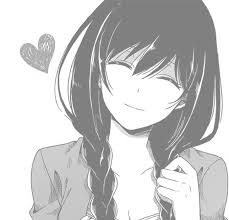 Three years ago today a good friend of mine inspired me to start this blog.  Can you believe that three years ago today Marvelously Mismatched was brought to life by two bubble tea sipping anime fan girls. I can’t believe it has been this long and I am so thankful for all the people who have stuck with me and my blog throughout these years. Blogging gave me the opportunity to meet and get to know some truly amazing people as well as be apart of an amazing community. I will always be thankful for that and to all the people who take the time to read what I post. You guys are lovely.

I know I have been MIA for a while and I’ve had a lot of people asking me about where I’ve been, what I’ve been doing, and if I plan to continue blogging. So I’m going to try and take a very long story and condense it into a shorter one. For one work has been kicking my butt hard lately and finding the balance between work and things I enjoy has been a little hard. Second a very close family friend of mine, has been going through a rough patch in life and I wanted to be there to help and support her and show her that she is not alone. Last but not least I have been apartment hunting with my older brother. While I’ll admit I have been very busy I have no intentions of stopping this blog anytime soon. My posts may be a little more spaced out but I will continue to blog and do what I love. I am however thinking of spicing things up and adding a new category so watch out for that.  🙂

Any who thank you all so much!

This is a shivering pure love psycho horror story of a girl named Satou Matsuzaka, who has someone she likes. She experiences a sweet feeling when she sleeps with her, and thought it must be love. Everything will be forgiven as long as she protects this feeling, even if she tricks, commits crimes, steals, or even kills, she thought. Summary from My Anime List. 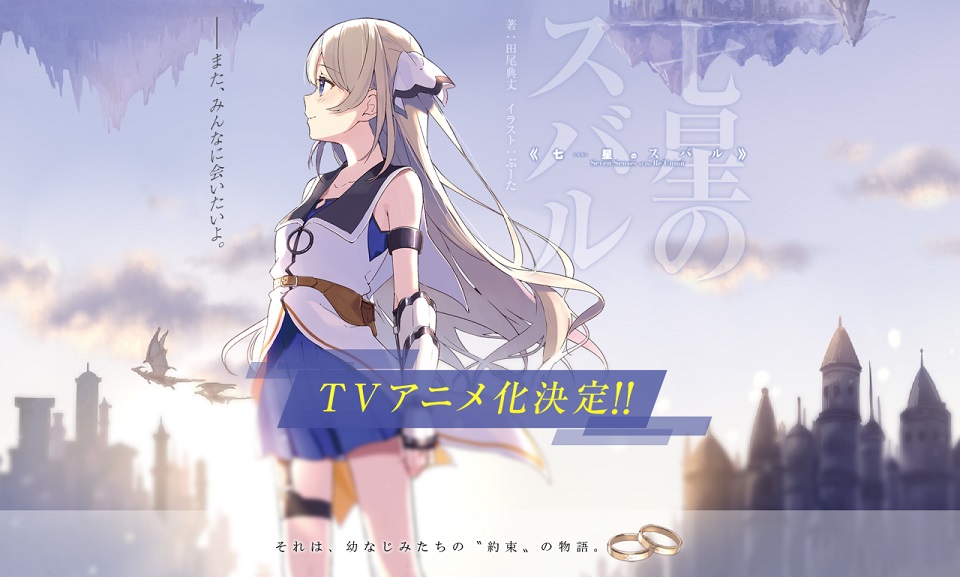 In the popular MMORPG world ‘Union’ there existed a legendary party named Subaru. This party, made up of a group of childhood friends and elementary schoolers, exceeded the limits of the game with their various senses. However, due to an incident which resulted in a death, ‘Union’ ended its service and the group of childhood friends went separate ways. Six years later, highschooler Haruto logged into the new ‘Reunion’ and reunited with a single girl. Asahi—one of old ‘Subaru’ party members, and his childhood friend who should have died six years ago. Is she a digital ghost, or…? Summary from My Anime List. 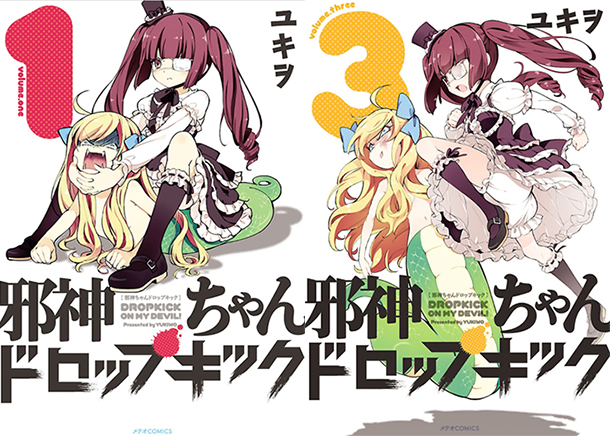 Jashin-chan Dropkick is a violent slapstic comedy about a delusional gothic lolita, Yurine, who summons a demon girl with the tail of a cobra, Jashin-chan. They’ll have to live together until Yurine finds a way to send Jashin-chan back to hell, or until Jashin-chan kills Yurine. Summary from My Anime List.